Shapes of Water – Sounds of Hope 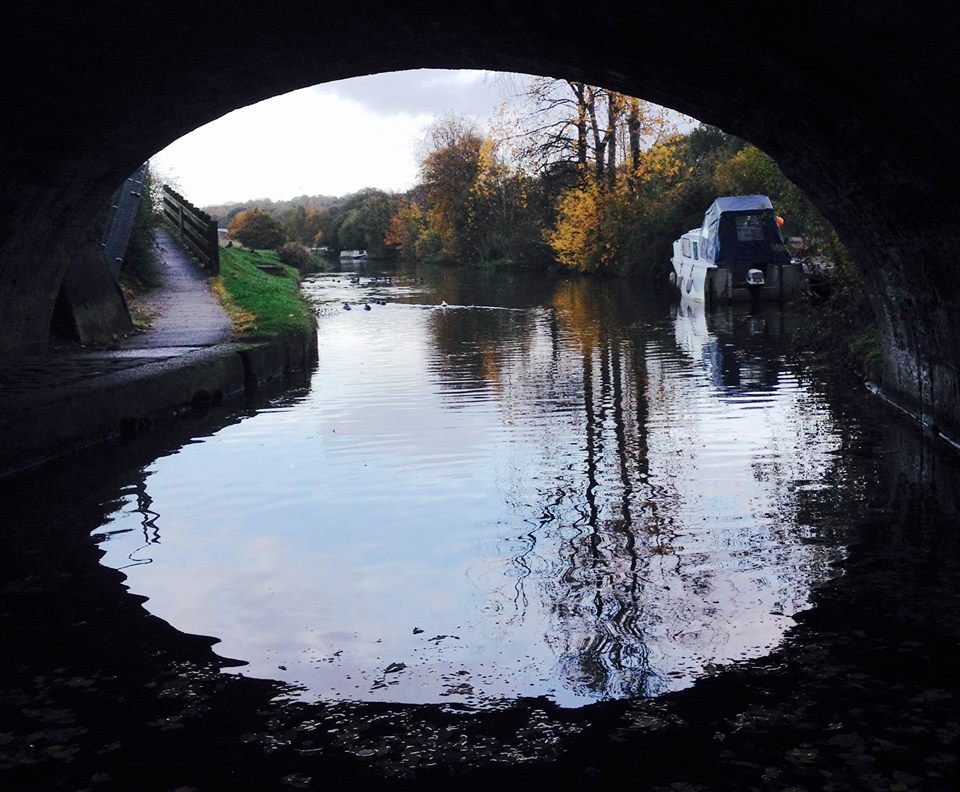 Whether you simply enjoy singing in the shower, are in a choir, or practice chanting or music with friends and family, In-Situ and Super Slow Way invite you to join a very special event that will bring together the people of Pendle (Lancashire, England).
Renowned US artist Suzanne Lacy is coming to Pendle to draw from all walks of life and musical backgrounds to create a unique form of community expression. At the core of the activity will be a simple form of incantation of poetry, written by a wide range of groups from across the area, drawing on traditions of spiritual expression ranging from Shape Note to Qawwali, culminating in one of Lacy’s well-known choreographed events.

Suzanne Lacy is a visual artist whose prolific career includes performances, video and photographic installation, critical writing and public practices in communities. She is best known as one of the Los Angeles performance artists who began active in the Seventies and shaped an emergent art of social engagement. Her work ranges from intimate, graphic body explorations to large-scale public performances involving literally hundreds of performers and thousands of audience members. She has been featured in The Village Voice, Artforum, L.A. Times, the New York Times, Art in America, and in numerous books and periodicals.
She lectures widely, has published over 70 texts of critical commentary, and has exhibited in The Tanks at Tate Modern, London; The Museum of Contemporary Art, Los Angeles; the Whitney Museum, the New Museum and P.S. 1, New York; and The Bilbao Museum in Spain. Her scores of fellowships include the Guggenheim Foundation, The Henry Moore Foundation, and The National Endowment for the Arts. Her book, Mapping the Terrain: New Genre Public Art (1995), now in its third printing and available in both English and Chinese languages, was responsible for coining the term and articulating the practice. Leaving Art: Performances, Politics and Publics, the collected essays of Suzanne Lacy, was published in 2010 by Duke University Press; a monograph Suzanne Lacy: Space Between, by Sharon Irish, was published in 2010 by University of Minnesota Press.

Lacy is founding chair of the MFA in Public Practice at the Otis College of Art and Design, Los Angeles, CA. Her collaboration with In-Situ follows from last year’s visit to the University of Central Lancashire as part of the Distinguished Visitors Programme: Public Lecture Series.

This commission is part of In-Situ’s ‘In Residence’ programme in Pendle. In-Situ is an artist-led not-for-profit organisation based in Pendle, Lancashire. Formed in 2012 and led by Paul Hartley, Kerry Morrison and William Tetley, In-Situ aims to bring art into the mix of existing local culture and environment, allowing it to be a part of everyday life.

Super Slow Way is an arts programme shaped by the people of Blackburn with Darwen, Burnley, Hyndburn and Pendle, collaborating with local, national and international artists and arts organisations.

See here for map and booking.